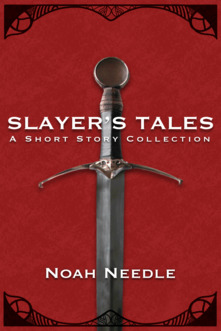 Venture through the 5 Kingdoms with Nicholas Northman - a mythical monster hunter - as he fights for his life in five different short stories.

The Long Road - As they near their journey's end, Robert Lothar and Nicholas Northman - two Slayers - discover that all is not as it seems in the Kingdom of Welthereon.

The Missing Son - Nicholas Northman is contracted by a heartbroken mother to find her missing son. What lies in store, no-one could be prepared for…

Fiends of the Desert - When a mysterious beast has been eating men whole, the Queen of Idovia is left with no choice but to reluctantly ask for the help of a Slayer.

The Fall Of Winterria - The sky is ash black. The ground is scorched. The world is on fire. Winterria is burning. Nicholas rushes to find Leo, but will he be too late?

The First Hunt - After the events of The Fall Of Winterria, Nicholas searches desperately for Leo Taylor - a boy he once saved - in order to train him and potentially save the world. 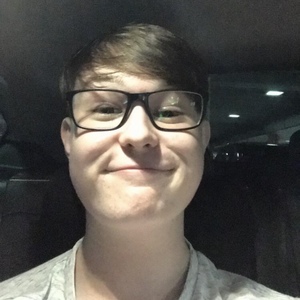 A young, British writer who's aim is to give as many people as possible an escape from their day-to-day lives. Growing up reading fantasy and sci-fi novels, as well as plenty of comic books, Needle like to think one day, someone will enjoy some of my work as much as he enjoyed others’, such as Tolkien, Sapkowski and Cline.