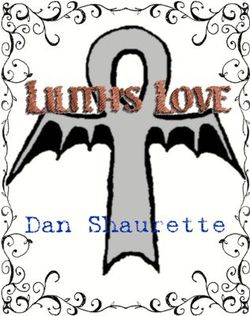 Donovan, lonely and getting over the recent death of his parents, asks his long-time friend Christian to move in with him when he relocates back home again to Phoenix from Los Angeles.

After the Vampire Hunters find Lilith in New Orleans, she and her Wiccan friend Anna decide to go where they think no one would expect to find vampires — The Valley of the Sun, Phoenix, AZ.

Christian, who is also a Wiccan, meets Anna at Halloween. The chemistry between them is immediate, and when they introduce their roommates to each other, Don realizes Lilith is not only the woman of his dreams — but that she is the woman in his dreams at night.

Two romances are sparked, and now that both couples have found each other, they must fight the vengeful plans of Lilith’s Master. 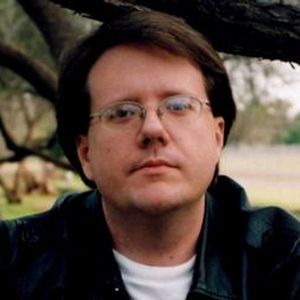 Dan Shaurette was born and raised in Phoenix, Arizona and has been a writer all of his life. A self-proclaimed "desert rat", he is a proud native of the Valley of the Sun. He wrote the manuscript for his novella, "Lilith's Love," while earning a Bachelor's Degree in Computer Science at Arizona State University.