The Arwen: Defender (The Arwen Series #1) 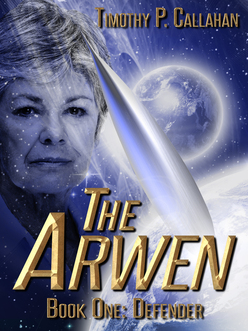 The Arwen: Defender is a series of three Novella's, each connected by the strange alien race known as the Gyssyc.

Regal: The Arwen is assigned the task of stopping a mysterious comet from crashing into the planet Regal.

Ulliam: The Gyssyc ship is in orbit above Ulliam; the Taskforce sent to meet them has been destroyed. Captain Cook fears the worst; the Gyssyc has declared war on the Ulliam. The crew of the Arwen must figure out what happened before a second fleet arrives, the fate of three races rests in their hands.

Armada: The Earth Alliance prepares itself for a new war. Two old enemies have allied themselves with Regal, the planet the Arwen saved two years earlier, to build a massive Armada assigned to destroy Earth. Vice Admiral Payton Cook must defend the planet against insurmountable odds while Captain Cook does battle to save Ulliam from a deadly surprise attack. 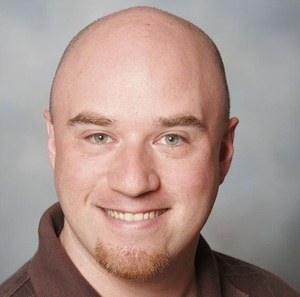 Born and raised in Philadelphia, PA, Timothy has been writing since the early age of 11. He's a computer technician by day, doggie daddy at night and writer on the weekends and at lunch.