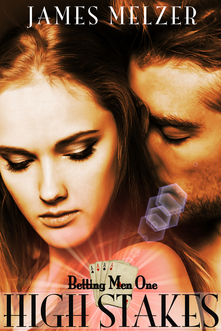 Ivy was just an ordinary girl with an ordinary job trying to figure out her life when she met Finn Hunter, and ever since that day her world has been a whirlwind of excitement filled with sex, money, and power.

Finn was just starting to break free from his wealthy father's shadow when he met Ivy Reynolds, and now she's his everything, and he can't imagine his life without her.

Together they're made for each other. They'd have to be with the racket they've got going.

While Finn appears to be an everyday political science major, he's really a no-nonsense card shark, and with Ivy by his side, they've run up a bankroll that's one day going to be their ticket to freedom, as they rob from the rich and give to themselves all over Washington D.C.

But when the pair are introduced to Oliver Price, a young, successful multi-millionaire, they may have just met their match, because Oliver isn't just another opponent. Ruthless, aggressive, and malicious – he'll do whatever it takes to win.

It's the biggest game of high stakes they've ever played, and love is on the line. 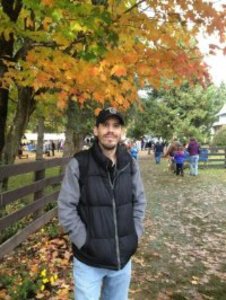 James Melzer is an award-winning novelist and short story writer. Since branching out on his own to become a self-published author in 2011, Melzer has sold more than half-a-million eBooks around the globe in various genres. He currently resides in Pennsylvania with his wife and stepdaughter.