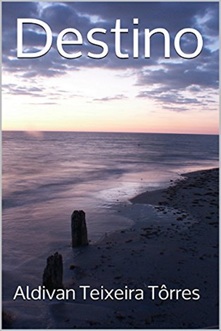 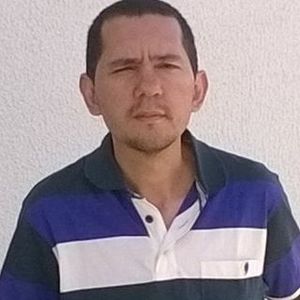 Aldivan Teixeira Torres, from Arcoverde-PE, is developing the series "The Seer." He began his literary career at the end of 2011 with the publication of his first romance novel, "Opposing Forces: the Mystery of the Cave." For one reason or another, he stopped writing, only resuming his career in the second half of 2013. From that moment on he has not stopped. He hopes that with his writing he may contribute to the Pernambucan and Brazilian culture, arousing the pleasure of reading for those who do not yet have the habit of doing so. "For literature, equality, brotherhood, justice, dignity and honor of human beings, always " is his motto.