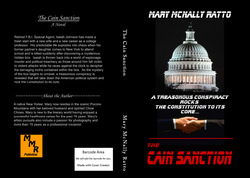 Retired F.B.I. Special Agent, Isaiah Johnson has made a fresh start with a new wife and a new career as a college professor. His predictable life explodes into chaos when his former partner’s daughter comes to New York to attend school and is killed suddenly after discovering a mysterious box hidden at the campaign headquarters of presidential candidate, James Stapleton. Isaiah is thrown back into a world of murder and treachery as those around him fall victim to violent attacks while he races against the clock to decipher the damaging truths contained within the box. As the mystery of the box begins to unravel, a treasonous conspiracy is revealed that will take down the American political system and rock the Constitution to its core. 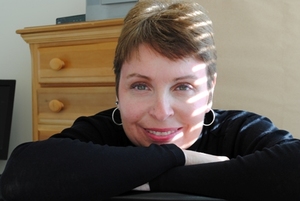