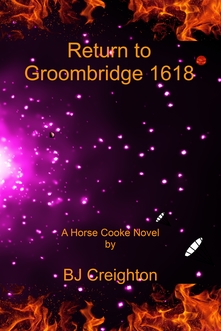 Set in 2585, this hard science fiction novel follows Stringship Captain Horse Cooke as he escapes the tax agents by going to Groomby, the planet where he placed a colony a few years earlier. His claustrophobia and a failure of his comm equipment leads several of his crew to worry that he’s been killed during a battle to defend the Vandyville Colony during a massive attack by orcs. After the attack is repulsed he uses volleyball diplomacy to arrange a détente between the humans, chewies and orcs despite millennia of orc-chewie hostility. He brings the chewian ambassador to a tepid welcome on Earth and where he is arrested by tax agents. 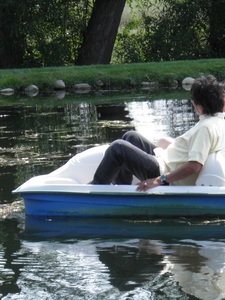