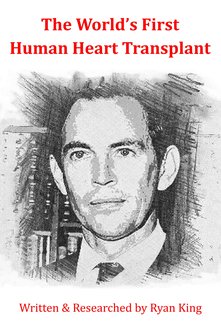 A fascinating look back at how one of the 20th centuries medical mile stones came to be in one of the most unlikely places on earth Aparthied South Africa.

The rest of the world had turned its back on South Africa after a controversial massacre in 1960 but Seven years later a pioneering heart surgeon was able to shine a much more positive light on the country when he performed the world's first major organ transplant. A tale about a truly inspirational man who motivated through loosing a brother to heart failure was able to make this ground breaking technology a reality that would go on to improve the lives of hundreds of thousands of people world wide. 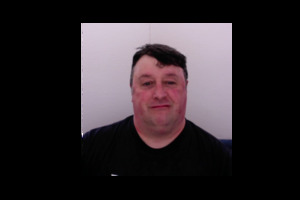 My name is Ryan King I am 50 years old and live in Tiverton Devon. Ever since I was a child I have had a passion for oral story telling traditions and History. My particular area of interest in History is the history of our modern lives, how the things we use on a daily basis came to be. so I would now like to share with you the first in my series called History in half an hour about the worlds first human heart transpalnt