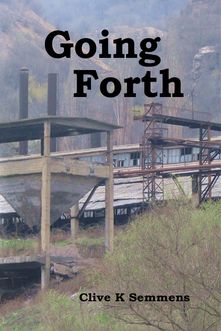 It's 2024, on a timeline that diverged from yours in the late 1970s. "Going Forth" is a sequel to "Pawns." In 1990, in "Pawns", Pete, Persie, and Merly were in their mid-twenties. They're now about sixty. Little Mikey is one of their grandchildren. Life is very different now almost everyone in the world is gone, but for Mikey (who is six), it's just how life is - until the family decides that as a matter of survival it has to undertake a huge expedition. Thousands of miles in a post-apocalyptic world… As usual, the "Genre" information is nonsense… 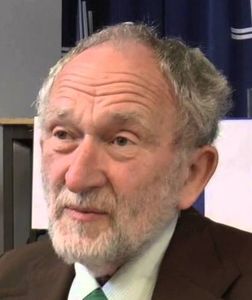